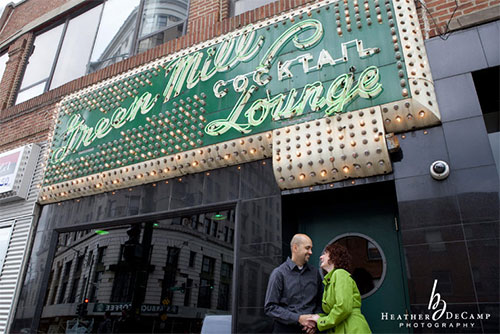 A vibrant blend of old and new, Uptown is an intriguing neighborhood where Chicago's rich history and ethnic diversity intersect. This was a booming entertainment district for shopping and revelry in the 1920s and 1930s — though the area has weathered multiple changes over time.

Most recently, a renaissance has been underway in the Uptown neighborhood and that faded glory is sparkling once again in the form of restored movie palaces and Art Deco beauties.

Uptown's boundaries are Foster Avenue on the north; Lake Michigan on the east; Montrose (Ravenswood to Clark), and Irving Park (Clark Street to Lake Michigan) on the south; Ravenswood (Foster to Montrose), and Clark (Montrose to Irving Park) on the west.[3] To the north is Edgewater, to the west is Lincoln Square, and to the south is Lake View.

The Green Mill was the preferred jazz club of Al Capone. The adjacent Uptown Theatre was once the largest movie palace in the United States.

Uptown feels like a city within a city. When you step off the Red Line at Lawrence, the buildings feel a little taller. There's an air of old Chicago hanging over the area, which roughly runs from Irving Park Road to Foster Avenue, and from Ravenswood Avenue to the lake. The Green Mill was the preferred jazz club of Al Capone. The adjacent Uptown Theatre was once the largest movie palace in the United States. Of course, we're talking about the 1920s. The neighborhood is a little more rusty and crumbling around the edges today. Though the Green Mill and music halls like the Aragon have kept the 'hood alive, the Uptown Theatre sits unused. 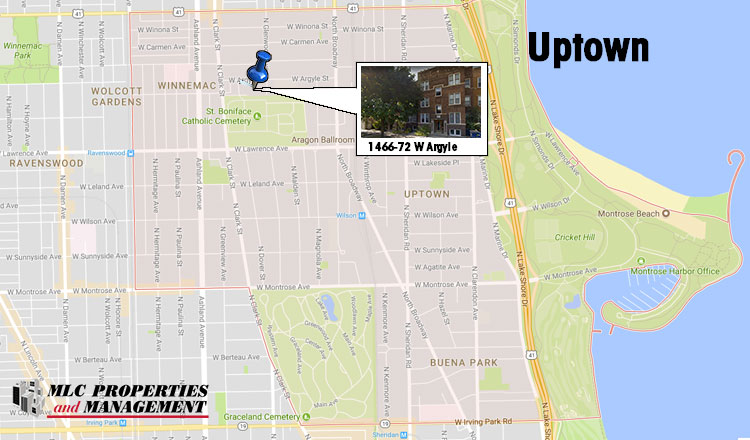 For live music and nightlife, sit back for some jazz at the Green Mill, a 100-year-old classic where the swanky atmosphere harks back to prohibition's heyday. Or for a lively mix, go for either indie rock, salsa concerts, world-class boxing or colorful wrestling matches at the Riviera or Aragon.

Historic landmark districts in Buena Park, Sheridan Park and Uptown Square are just some of the architectural highlights. And to immerse yourself in the present, just have a sample of the ethnic cuisines that have found a home in the neighborhood. On Argyle Street and the surrounding blocks, you can do a tour of Asia with destination restaurants serving up Beijing duck, sushi, traditional Chinese dim sum and Vietnamese specialties like banh mi and pho. Adding to the variety are ethnic grocers mixed among Ethiopian, Lebanese, Indian cuisine and more.

But Uptown is on the uprise, and not just because of the Targets and Sonics of the world moving in. The Little Vietnam neighborhood around Argyle Street, long a culinary destination, has been joined by some of the best restaurants in the city. Boutiques line the shopping corridor on Clark Street south of Foster. Plus, there's one of Chicago's top beaches. That never hurts. 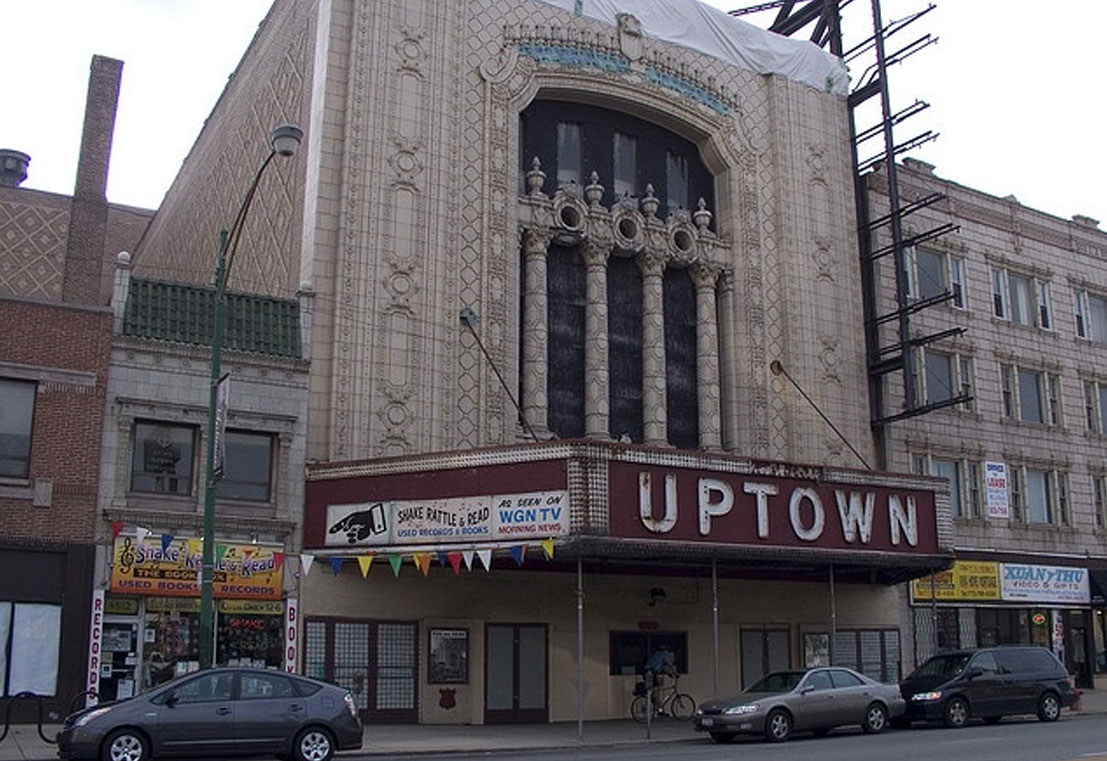 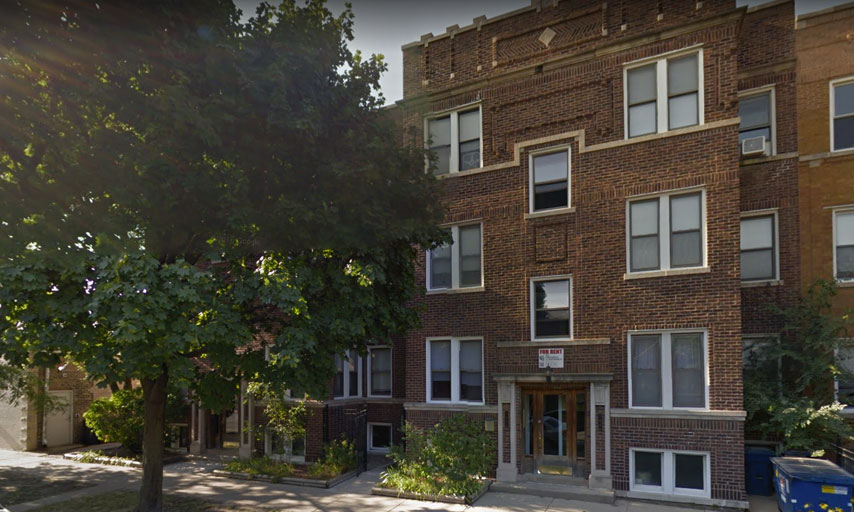 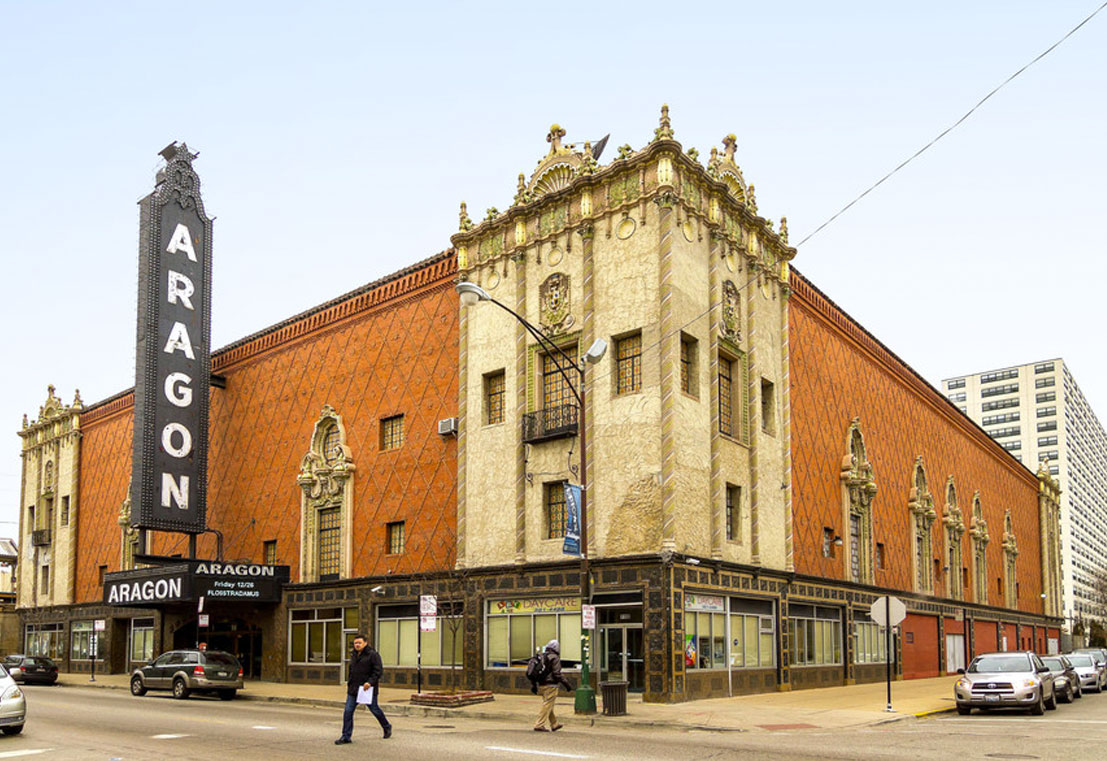