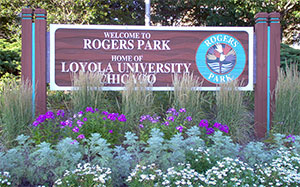 … one of the nation’s largest Catholic universities, creates a predominantly college town atmosphere throughout much of the community.

Rogers Park is one of the most diverse neighborhoods in the U.S. and is home to people of over 70 nationalities. As a result of this diversity, the community features a variety of ethnic restaurants,  and customs from many cultures.

Rogers Park is also one of more affordable places to live in Chicago, which is quite noteworthy given its proximity to the shores of Lake Michigan.

Located on Chicago’s Far North Side, bordering the city of Evanston, Rogers Park sits adjacent to the Lake Michigan shoreline. With over 1 mile of public accessible beaches – most buffeted by strips of green space – much of the neighborhood is literally a barefoot trek to the sand.

Affordability, diversity, proximity to the lake, access to many parks and public transportation (four Red Line stations and Metra UP North)

What the press is saying about Rogers Park

History
One of the original settlers in the area in the early 19th century was a trader by the name of Phillip Rogers, the community’s namesake, who purchased considerable government land which would become the basis for the neighborhood’s boundaries. Indian tribes, notably the Pottawatomi for which a park is named today, settled from time to time in the region that would eventually become incorporated as a village in 1878. It wasn’t long after that it was annexed to the city in 1893 but it remained a rather quiet “bedroom” community until well into the late 20th century. The architecture, primarily of the single-family homes, reflects this fact and that many wealthy business people built their houses here in the early 20th century.
Later the community would see recurring influxes of immigrant populations and to this day the population of Rogers Park reflects the diversity of those various migrations, many who remained in the community. In Rogers Park it’s not uncommon for people to express their time in the community in generations rather than years. Today the community is populated by families with kids, young professionals, college students and active seniors, while boasting a broad economic and political diversity. 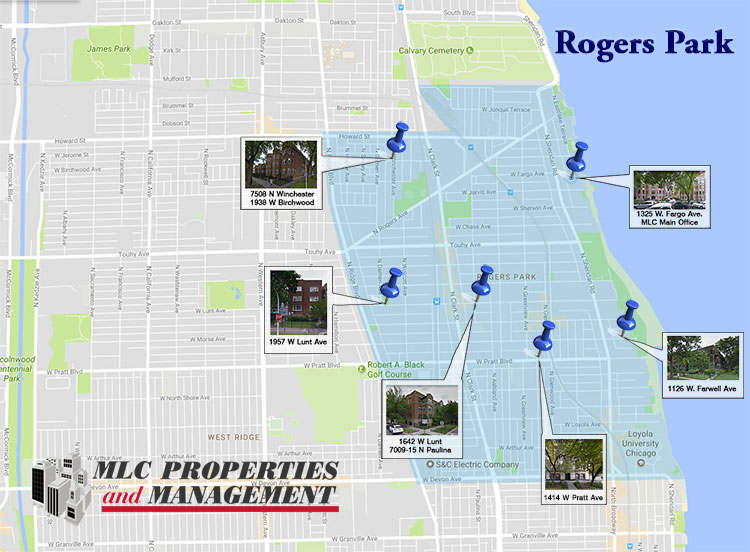 Transportation
Though located 10 miles from downtown, the commute to Chicago’s CBD is quick with many options. Public transportation is extensive, given easy access to both a number of bus lines (151 Sheridan, 147 Express, and 22 Clark Street are just a few) and rail lines (Red Line, Purple Line and Metra), all of which connect to downtown. Lake Shore Drive is a mere few minutes away for those opting for travel by car and the Lakefront Trail is only 2 miles away, with bike lanes to get you there if you’re an avid cyclist. Also, the Red Line terminus at Howard provides access to numerous Pace buses into the suburbs as well as the Purple Line into Evanston and Wilmette and the Yellow Line into Skokie. And of course the Metra provides transportation as far north as the Wisconsin border.

Schools
A healthy mix of public, selective enrollment, charter and private schools provide numerous options to families with children. Active participants in the local school councils have been successfully improving public schools, two charter schools provide an option to district run schools and finally a handful of private schools in the area give parents yet another alternative.

Public safety
Rogers Park was the model for the launch of Chicago’s community policing program in the early ’90s and thus has a long history of police and resident cooperation as well as responsiveness in addressing issues of public safety. Though affected by crime, as any urban neighborhood will be, it’s the civic engagement of citizens through their CAP’s (Chicago Alternative Policing) beat meetings and numerous block club initiatives that insures that crime, when it occurs, is mitigated quickly and thoroughly. 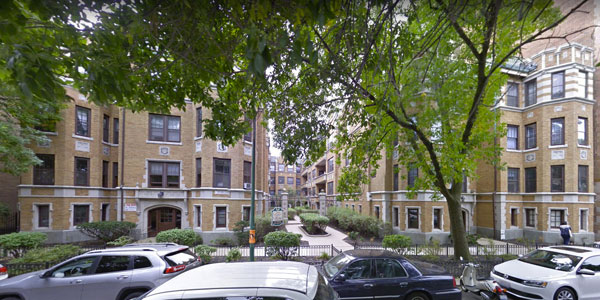 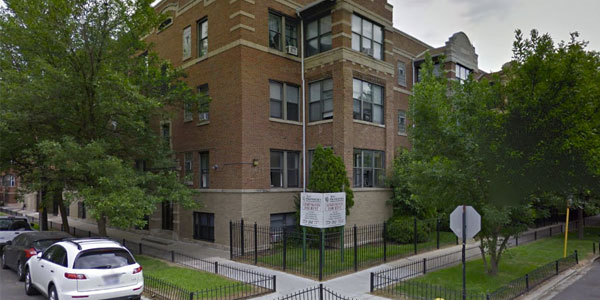 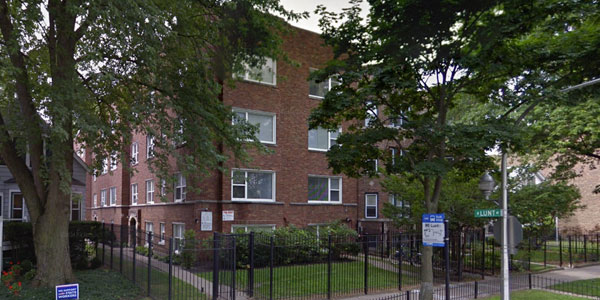 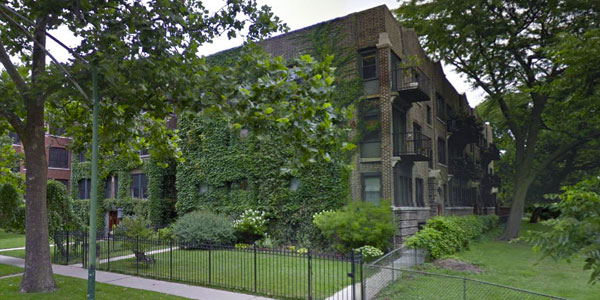 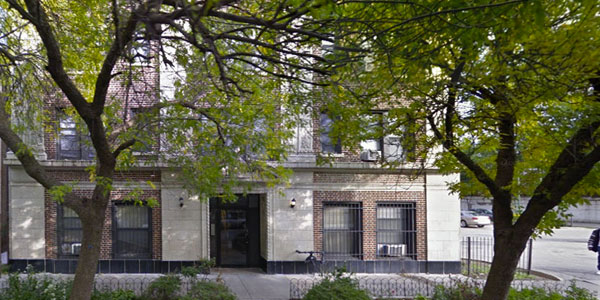 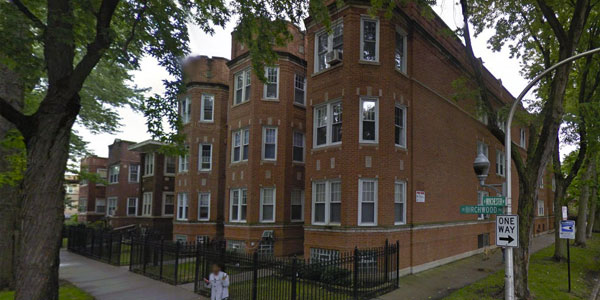