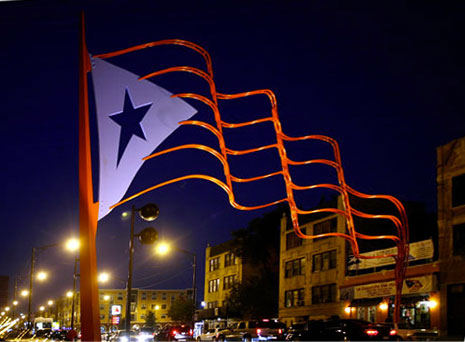 Known for its large Puerto Rican population and the lovely green space from which its name is derived, Humboldt Park is a West Side neighborhood with no shortage of attractions. The area surrounding the park is filled with great home stores, fantastic coffee shops and even a spot for Japanese food.

Named for the park that was named for German naturalist Alexander von Humboldt, the Humboldt Park neighborhood has gone through numerous cultural shifts since it's founding in 1869. The area, which was originally home to a large Scandinavian population, followed by a sizable German community in the early 1900s, and then by Poles, Italian Americans and Russian Jews in the beginning in the 1920s, saw an influx of Puerto Ricans in the '60s.

Humboldt Park is the hottest neighborhood in Chicago, and the 10th hottest 'nabe in the nation according to real estate listing site Redfin's annual top ten list of "Hottest Neighborhoods". Just a year ago Redfin tapped near northwest side Logan Square as the eighth hottest neighborhood in the country, however due to "consistent price increases in neighboring Wicker Park and Logan Square", homebuyers and developers alike are finding nearby Humboldt Park more attractive according to Redfin's data thus earning Humboldt Park the only Chicago entry in their top ten list for 2014.
What else makes a neighborhood hot enough to land a spot on this annual list? Redfin takes into account a number of criteria including "highly ranked schools, scenic community parks, affordability and easy access to commuter rail". With a median home sale price of $189,450 and the increasing gentrification of next door neighborhoods Logan Square, West Town and nearby Wicker Park, more renters and homebuyers are eyeing the increasingly more appealing prospects of Humboldt Park. Care to elaborate dear readers - Is Humboldt Park hot or not? ·Hottest Neighborhoods of 2014
[Redfin - https://www.redfin.com/blog/2014/01/top-neighborhoods-of-2014.html#.Utf9o2SwLkU] 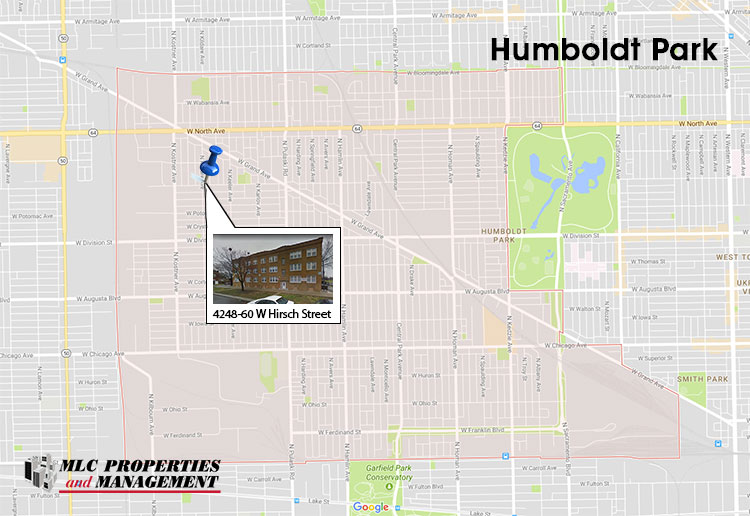 East of Humboldt Park/West Town
East Humboldt Park is east of Sacramento Boulevard to Western Avenue and between North Avenue and Division Street. Though it is considered a part of the Humboldt Park Neighborhood, it is officially a part of the West Town Community Area. Though the area was known for its lower middle class Puerto Rican community from the 1970s to the 1990s, the area has seen a large influx of whites due to the process of gentrification. Now most residents on this side of Humboldt Park are upper middle class residents. The area once had the largest middle class Puerto Rican community in the Midwest.[3] The area is home to many social service institutions, a burgeoning scene of bars, restaurants, cafes and shops as well as two sixty-foot Puerto Rican flags on Division Street which mark the history of the area, especially from the 1970s to the mid 1990s. Many formerly empty store fronts on North Ave. and Division St. have provided opportunities for fledgling new business such as tattoo shops, stained glass craftsman, bar and restaurants, and a remodeled grocery store with a rich Mexican presence. Mayor Rahm Emanuel's sweeping school closings left no neighborhood elementary schools in the area. 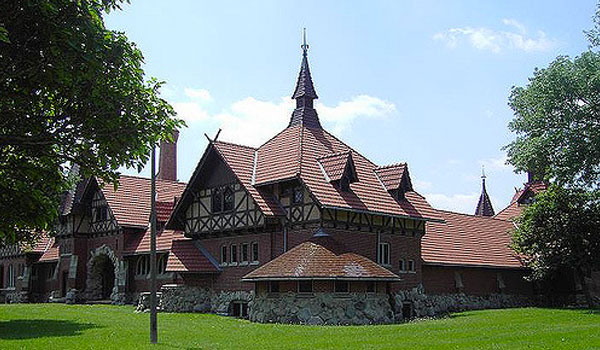 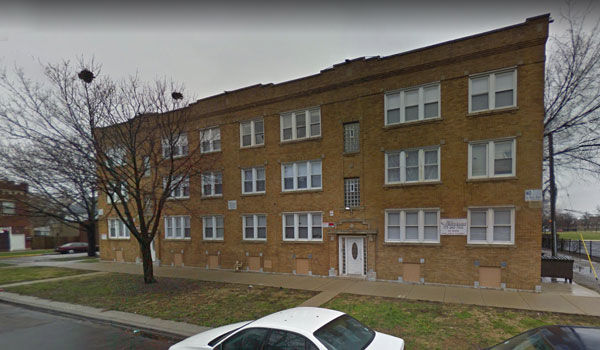 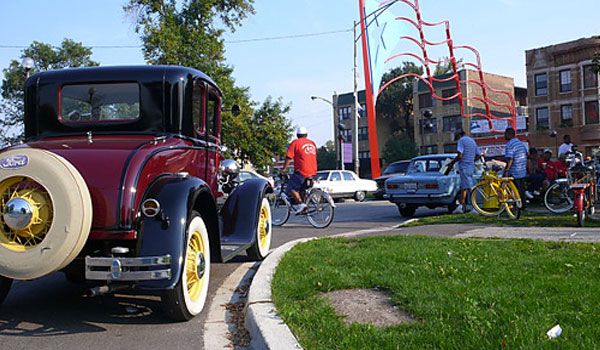