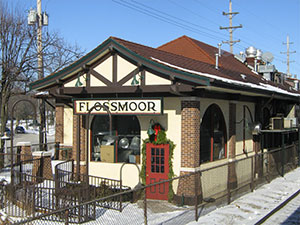 Flossmoor's station on the Metra Electric Main Line, directly across from our building, provides easy access to the Chicago Loop and the University of Chicago.

The village of Flossmoor is renowned for the quality and architectural variety of its housing stock, as well as its proximity to numerous country clubs. It is the second safest suburb in the Southland of Cook County, ranking just below the neighboring village of Olympia Fields.

The roots of Flossmoor run deep through American history. In 1891, the Illinois Central Railroad purchased 160 acres of land west of the rail line and north of Flossmoor Road. In the late 1890s the ICG decided to sell the property for development and sponsored a contest to select a name for the Village. "Floss Moor," a Scotch name meaning "dew on the heather" and "gentle rolling countryside" was selected and approved by the U.S. Post Office. Prompted by members of the newly-formed Flossmoor Country Club, the ICG built a Flossmoor train station shortly thereafter.

Flossmoor was first recognized as an affluent community in the 1920s, when it became known as a cultural and recreational mecca of elite country clubs and stately golf courses. Vacationers built opulent summer estates around the area's country clubs, and wealthy businessmen from Chicago lived in Flossmoor during the golf season. Eventually, as the area was refined into the progressive community it is today, vacationers decided to make Flossmoor their permanent residence.
In 1924, when the Village was incorporated, approximately 270 people called Flossmoor home. The post-World War II housing boom initiated a migration of Chicago residents to the Village, doubling the area's population and acting as a catalyst for Flossmoor's continued growth. Today, Flossmoor boasts a population approaching 9,500 people and continues to grow.

To take a trivial example, which of us ever undertakes laborious physical exercise, except to obtain some advantage from it?

Rise in Prominence as "affluent community"

The 1920 PGA Championship and the Western Open golf tournaments of 1906 and 1912 were played in Flossmoor. It was incorporated as a village in 1924. In the years since, Flossmoor was not only seen as the "status" suburb of south/southwest suburban Chicago but also as one of "the fashionable places to "Live In" nationally. 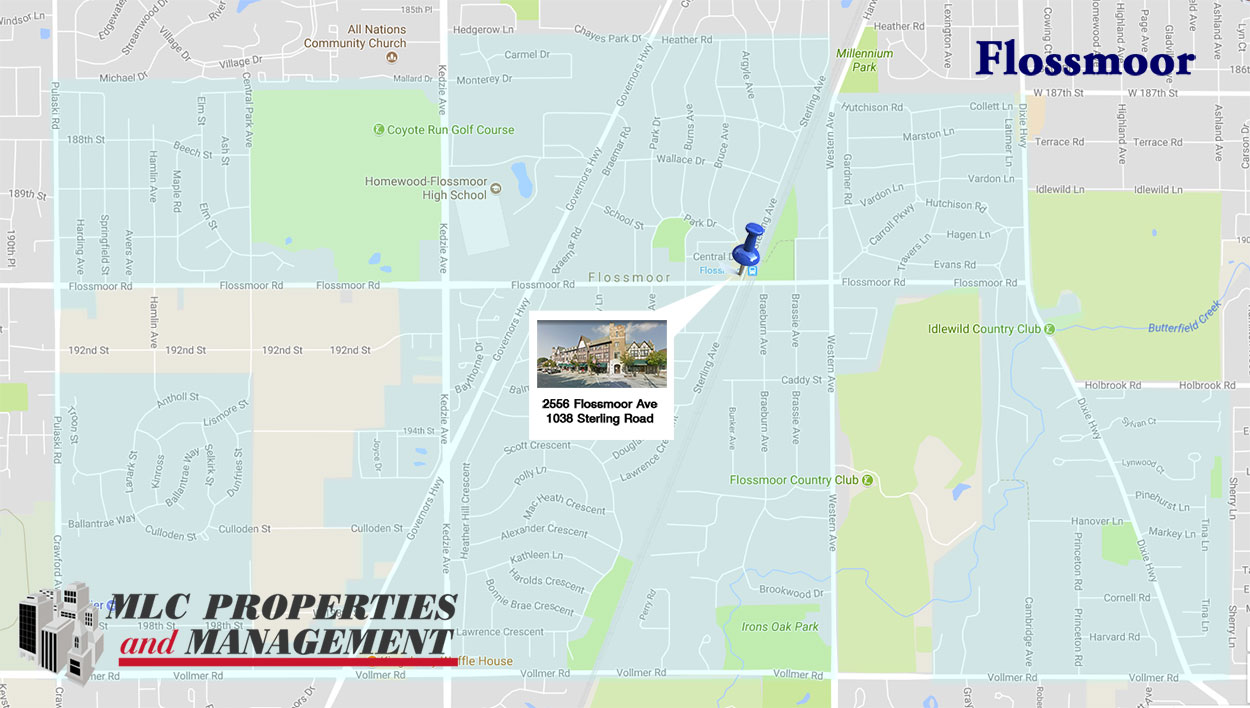 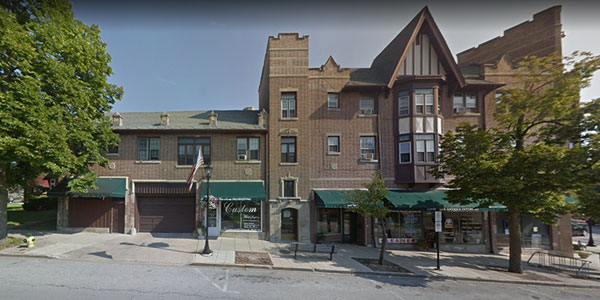 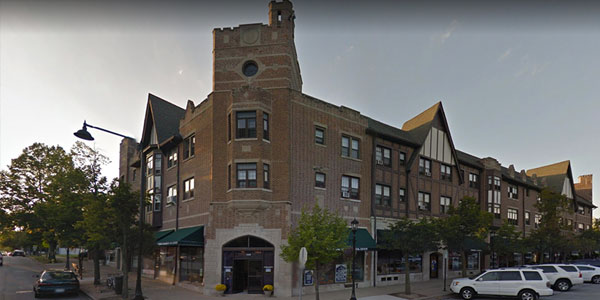 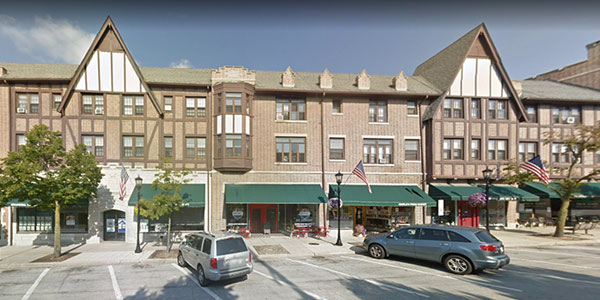