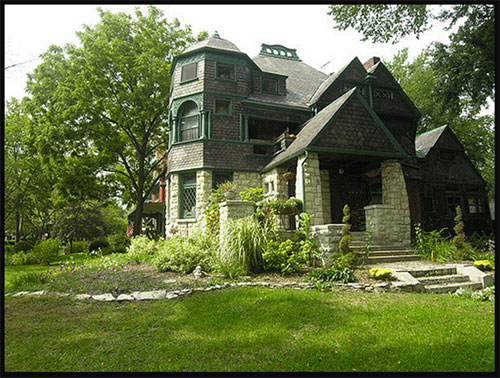 This 95-acre city and National Register landmark has two distinct sections — north of Lake Ave, and south of Lake Ave. North of Lake to Ohio St (600 N), the district runs from Waller Ave (5700 W) to Austin Ave (6000 W), and is at its best. View Gallery

Austin is Chicago's largest community area both by population and by land area. The Austin community area is made up of four neighborhoods; Galewood, The Island, North Austin and South Austin.

In 1835, Henry DeKoven purchased prairie land in the region. In 1857, a group of citizens formed the Town of Cicero, a ten-member local governing body that covered modern day Cicero, Oak Park, Berwyn and Austin. Eight years later, DeKoven’s land was bought by Henry W. Austin. Austin, a businessman and real estate speculator, developed the namesake Austinville subdivision. Its population grew exponentially as the area’s attractive amenities and access to suburban railroad service drew in population. In 1870, the Town of Cicero placed its town hall in Austin. However, by the 1890s, the heavily populated Austin area dominated town politics, but did not constitute a majority of voters. The Austin controlled township government allowed the Lake Street Elevated to extend into Oak Park. Outraged, the other residents of Cicero Township voted to allow Chicago to annex the Austin area in an 1899 referendum. The residents of Austin voted against the referendum.

Cicero Township voted to allow Chicago to annex the Austin area in an 1899 referendum. The residents of Austin voted against the referendum. 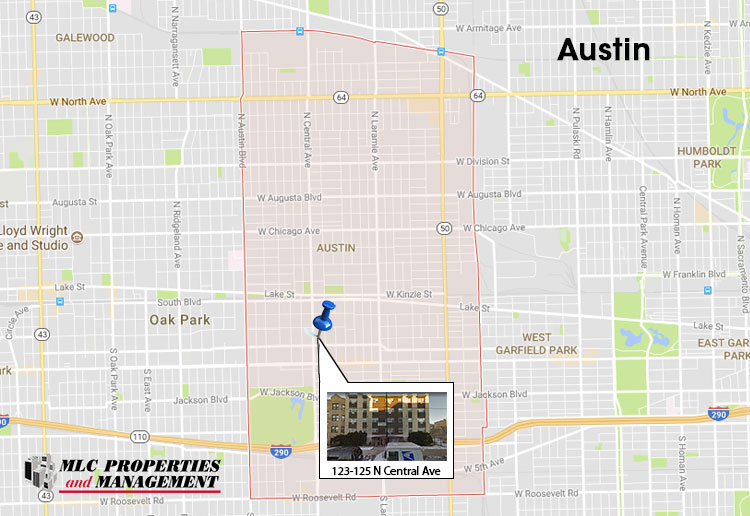 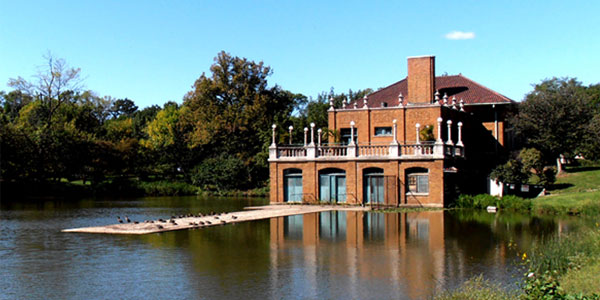 Columbus Park is considered the finest work by landscape architect Jens Jensen and was consequently named a National Historic Landmark in 2003. 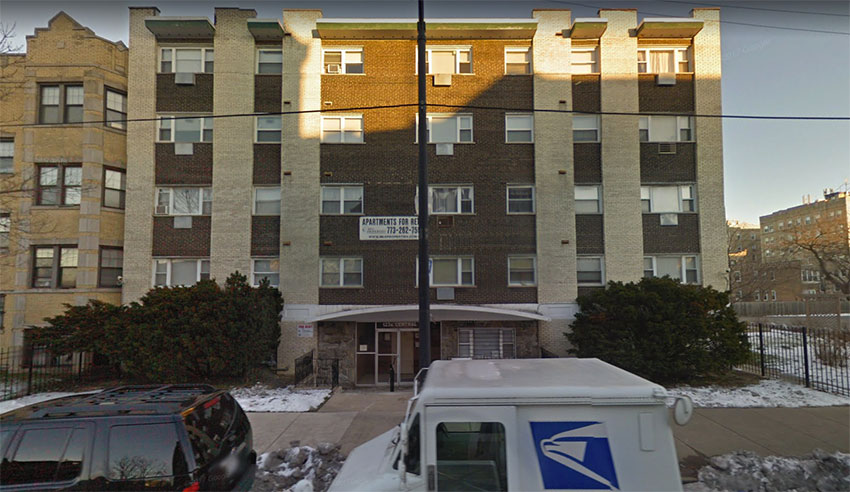 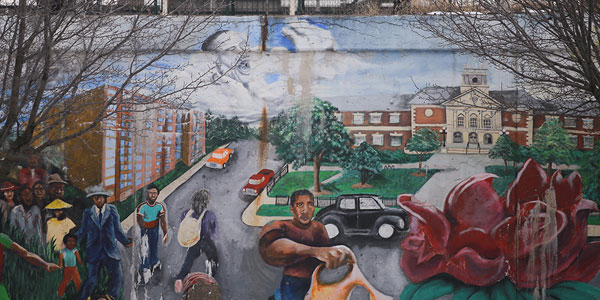